I decided to take a short break from freelancing and paint something just to relax. Although I love to paint in general, I have done very little personal work and a lot more commissions, and this has taken a lot of effort.
But in my spare time I play a lot of stardew valley, and this game is literally a source of happiness for me. There is a character in the game called Elliott who is innocently romantic and reminiscent of a dandy in his dress and speech. I looked for some fanarts of him on various sites but I didn't found any that I liked (there is another character called Sebastian who is basically the rebel of the city. I think people have a big crush on this type of character, since there are MANY more fanarts of him out there, and a variety of immense qualities as well). So I decided to make an Elliott fanart myself, to satisfy this personal desire to create an image of him that seemed nice to me (although he looks much more like a vampire in that image, I think I can't abandon my style after all) . 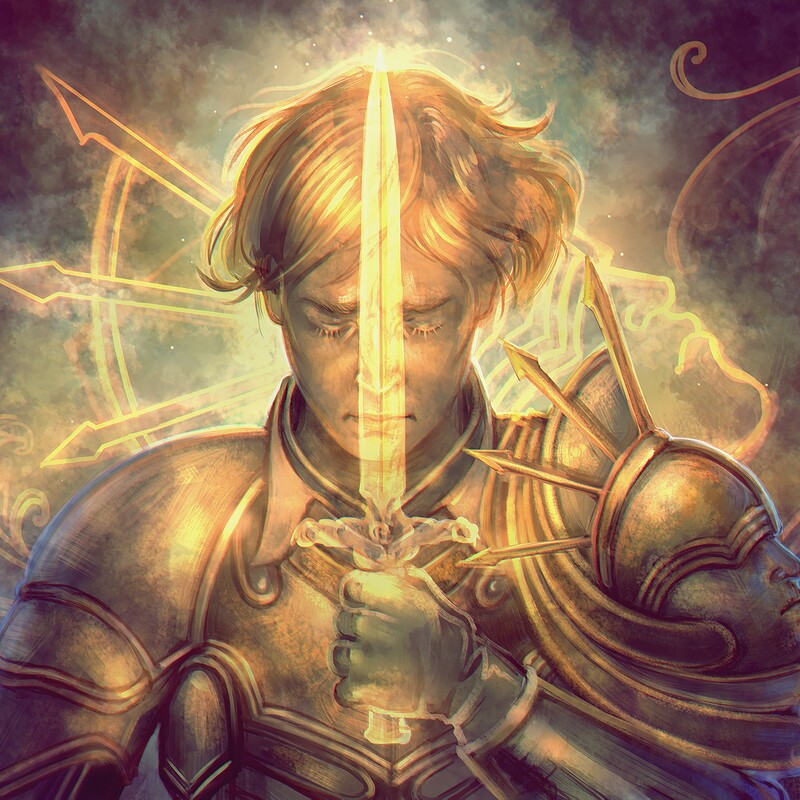 Previous artwork
Thy Will Be Done - Varia RPG 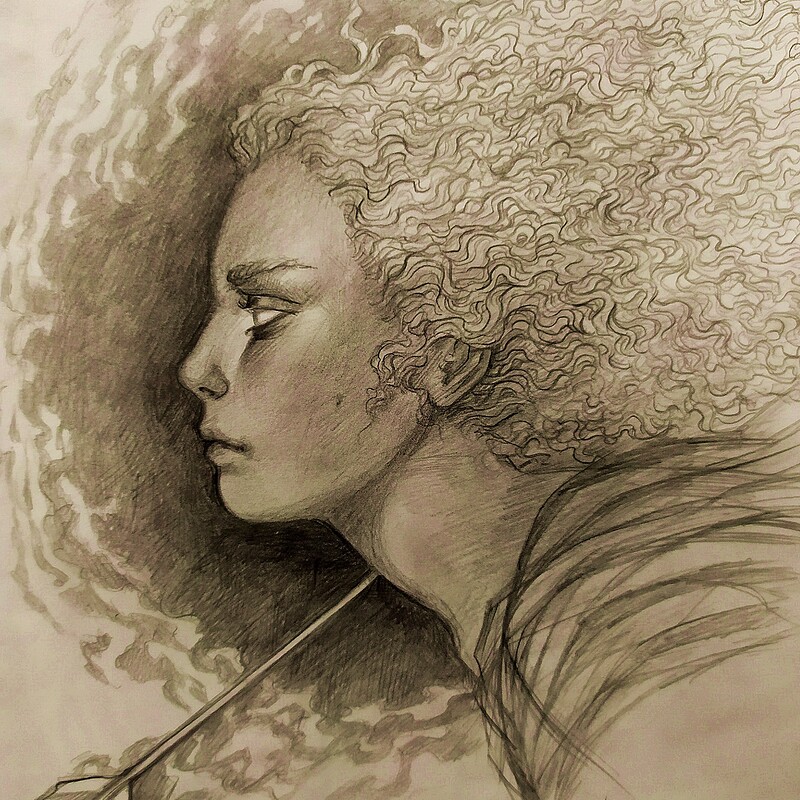 Next artwork
Fire with fire
0